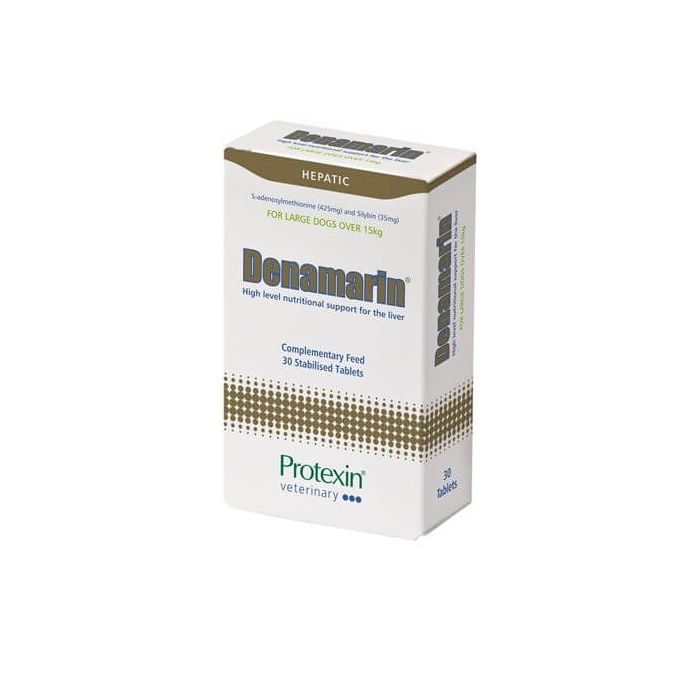 PROTEXIN® Denamarin is a nutritional supplement that provides multi-faceted high level liver function support due to its synergistic combination of S-adenosylmethionine (SAMe) and silybin.
Be the first to review this product
Add to Compare
£79.99
In stock
Reference
PR10041
Add to Wish List 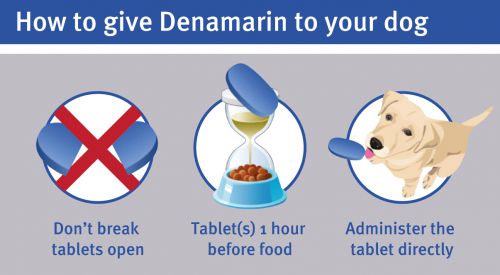